Aquilo is one of the two Spirit gods in Ryse: Son of Rome.

Aquilo is malignantly playful and is shown to not care about the lives of men, treating them as game pieces. In the earlier parts of the game, he is implied to be completely devoted to Nero, but is revealed to be controlling him in later parts. 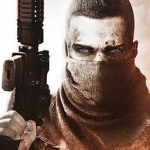 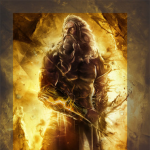